5 Festivals to Attend in Thailand 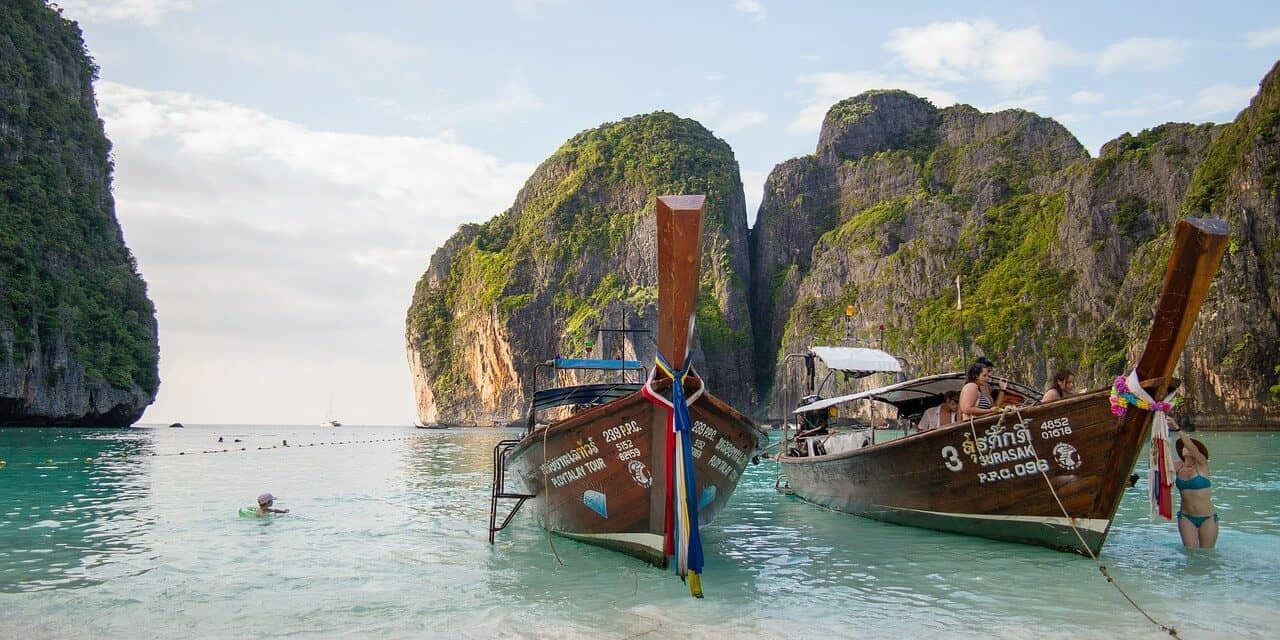 Thailand, known officially as the Kingdom of Thailand and formerly as Siam, is a land of colorful festivals. While some are well-known to tourists, others are not found in travel guide books. Here are five festivals to attend in Thailand that make travel to Southeast Asia enjoyable and memorable.

Loi (or Loy) Krathrong Day is a popular festival celebrated each year in Thailand and parts of neighboring Burma and Laos. The traditional practice pays respect to the water spirits, and modern festivities include decorated raft parades, beauty contests, and elaborate fireworks. The event occurs during the twelfth month in Thailand’s traditional lunar calendar (November) on the evening of the full moon.

The word “loi” or “loy” means “to float,” while “krathrong” refers to a lotus-shaped leaf cup. Recognizing Thailand weather, the festival celebrates the end of the rainy season. Many market stalls and shops sell special banana leaf cups for the celebration. People add a candle, coin, and incense stick to the krathrong before floating it on a river, lake, or canal.

The King’s Birthday festival celebrates His Majesty Bhumibol Adulyadej the Great, the ninth king of the Chakri Dynasty. Born December 5, 1927, he is the longest-reigning monarch in Thailand’s history. The people of Thailand recognize their king as the “heart and soul” of the nation. He is highly esteemed by his subjects and by people around the world. His birthday, observed as a national holiday, includes national rejoicing, decorated homes and buildings, religious rites, and national prayer for the king.

Christmas is a popular celebration, despite the fact that 95 percent of Thailand is Buddhist. The Thai people enjoy celebrating Christmas and other international holidays because they like to have fun. Young men dressed as Santa Claus meet children at the school gates, and girls dressed as angels give candy to the students. During school assemblies, children sing Christmas songs and watch plays about Mary, Joseph, and Jesus.

The shopping season is busy, too, as Thai markets sell Christmas trees, decorations, and presents. Cities, homes, and buildings shine with Christmas lights throughout the season. Many Thai people celebrate Christmas with parties.

Phi Ta Khon is actually a group of events known collectively as The Ghost Festival. The annual three-day events take place in May, June, or July in the small town of Dan Sei in Thailand’s Loei province. Phi Ta Khon has roots in traditional Buddhist folklore. In a past life, the Buddha was a beloved prince who left on a trip for such a long time that his subjects thought he was dead. When he returned, his people welcomed him back with a celebration so loud that even the dead awoke and joined in.
Today, festival participants dress up like ghosts and monsters. They wear large masks carved from coconut tree trunks, hats made from rice steamers, and patchwork clothing. The festival includes parades filled with loud celebration, music, and dancing.

At a time when Thailand weather is the coldest, the nation celebrates Chinese New Year in a big way. Exploding firecrackers, dragon dancers, and happy children with oranges and “ang pao” (coins tucked inside red envelopes) make their way down the streets of Chinatowns throughout the country.

Chinese New Year is the most important day on the Chinese lunar calendar. Thai participants pay respect to their gods and dead ancestors, welcome the coming spring, and pray for good luck. They celebrate with abundant food and drink, street operas, lion dance performances, and other festivities. 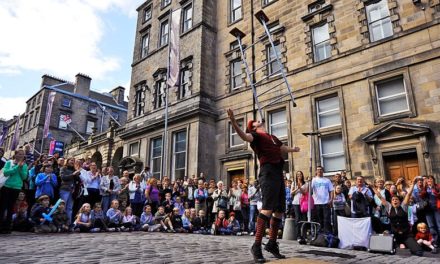 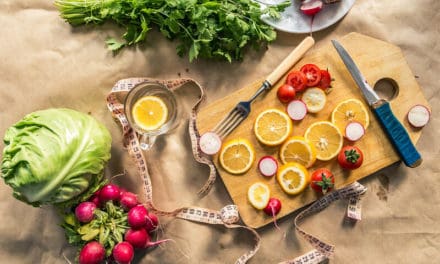 Grab the Best of Vegan Food in Atlanta 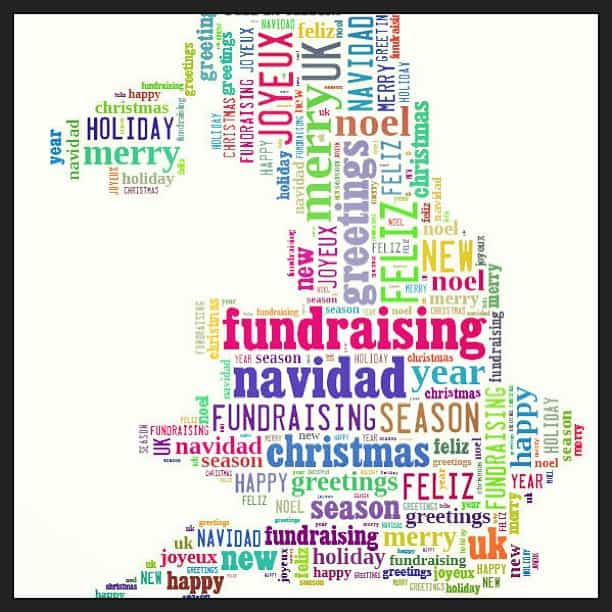 Infographic about the summer holiday season in UK 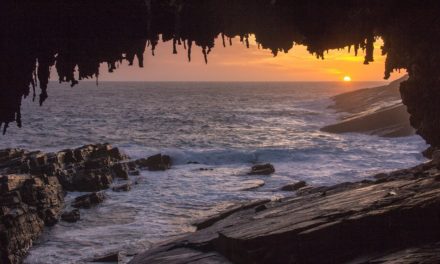 Most Iconic Attractions in Australia

We use cookies to ensure that we give you the best experience on our website. If you continue to use this site we will assume that you are happy with it.Ok