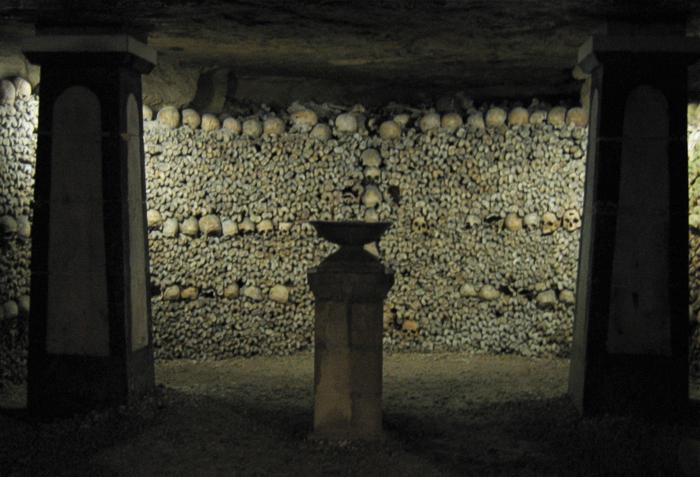 Owing to the growing rates of natural disasters and changing life styles of people, a lot of new concepts are seeing daylight these days. Moreover, people do not flinch anymore to show their inclination towards such things these days, and on the contrary, they provide their active participation.

No we are not talking about anything kinky here, what we are really aiming at is the concept of grief-tourism or dark-tourism, which involves touring those places where some kind of disasters have taken place earlier or where people were murdered. The destinations of such tourism involve the likes of the place where the mighty Titanic had sank, or the Nazi extermination camp at Auschwitz in Poland or the Death Railway in Kanchanaburi, where 13,000 PoWs, 80,000 Asian laborers and 1,000 Korean and Japanese guards died while working in the most dreadful circumstances conceivable. Grief-tourism.com is a site, which deals with this kind of tourism. They can offer very competitive plans for most of the grief tourism destinations all around the world.

Thanatourism is another type of dark tourism, but it is a lot more intense, as in this kind of tourism people go to such destinations where they can encounter death, or the rituals that are performed after human execution. For example, the ritual of Sky Burial in Tibet is great tourist attraction, where the human corpse is hacked into pieces and fed to condors, as alms.

Although, this might seem a bit weird to a few of you at the beginning, especially, to those who certainly do not share the fervor for touring these kind of destinations. However, if you see closely then you will understand, that this is just another variety of tourism, and going to these places is perfectly normal and you will also understand the significance of the presence of grief tourism in pop culture.

Image By The original uploader was MykReeve 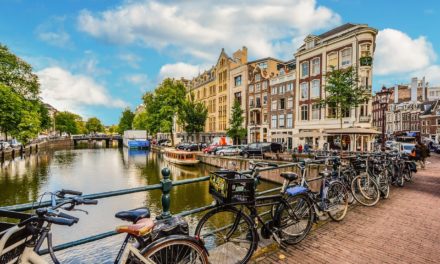 Amsterdam – The city of freedom and good vibrations 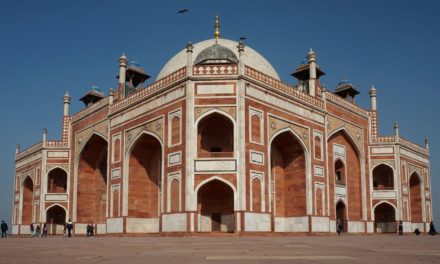 Travel from Mumbai to Delhi and Create Sweet Memories 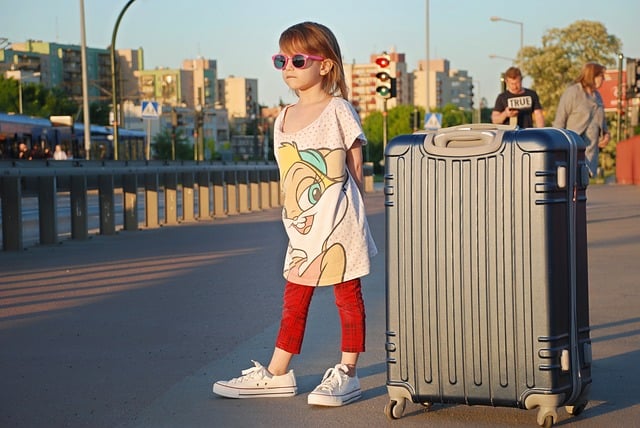 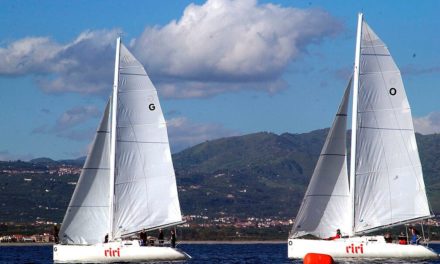 Why Sailing the Seas Can Help You Relax

We use cookies to ensure that we give you the best experience on our website. If you continue to use this site we will assume that you are happy with it.Ok